Like our work? Arrange a meeting with us at our office, We'll be happy to work with you!

We are always looking for new talents and we were expecting you. Time to apply, buddy!

Acromática. Una partida inmortal (Achromatic. An Immortal Game) reviews the trajectory of Mabi Revuelta (Bilbao, 1967) taking chess as the common thread. The multidisciplinary works that make up Acromática, the main project, are inspired by one of the most artistic chess games in history: the Immortal Game, played in 1851 between Adolf Anderssen and Lionel Kieseritzky.

The tour begins in the courtyard, where the chess board and the light table where the two Acromática films take place are located. The chromatism of these pieces is based on a chess set that Marcel Duchamp planned to produce in 1920. In the central space, a timeline summarizes the artist’s career based on the four eras of chess: romantic, scientific, hyper-modern and dynamic. In the last section, among other projects, the works that complete Acromática and the installation of ceramic pieces are displayed: Naturaleza muerta con perlas negras (Still Life with Black Pearls) made between 2002 and 2021, which evokes a suspended and internal time like that of chess.

The exhibition is curated by Susana Blas and is a co-production between Azkuna Zentroa (Bilbao) and Tabacalera Promoción del Arte (Madrid). 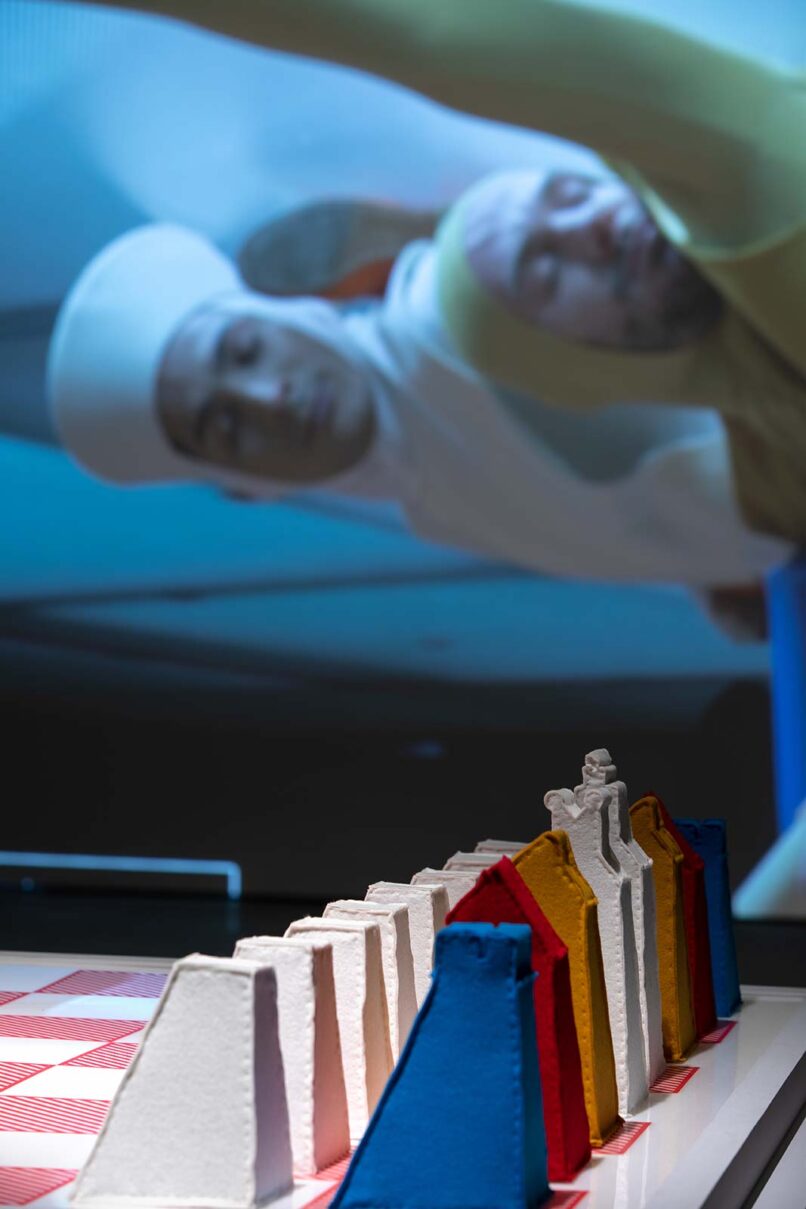 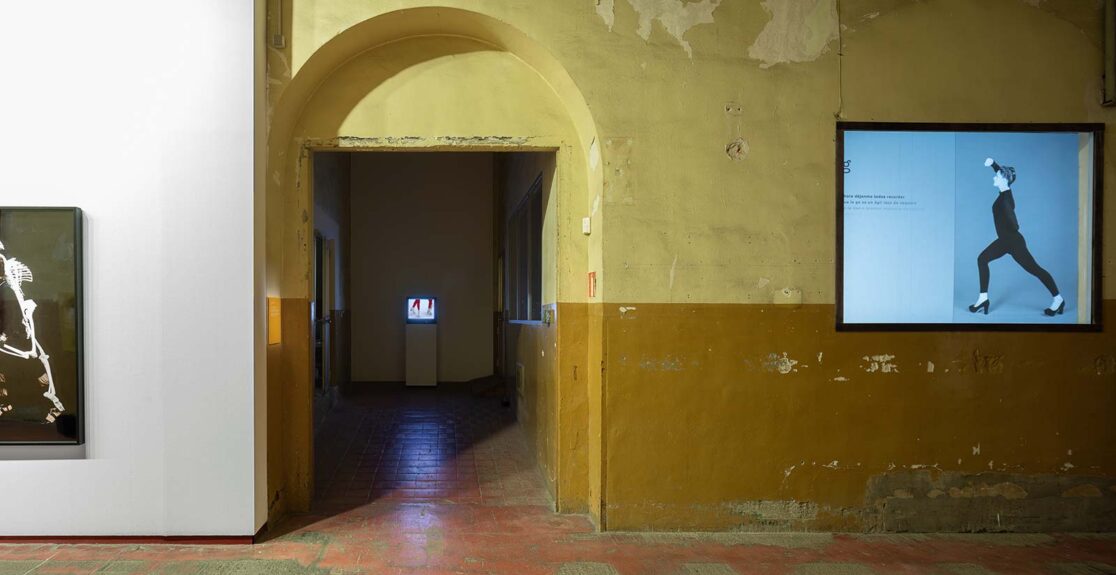 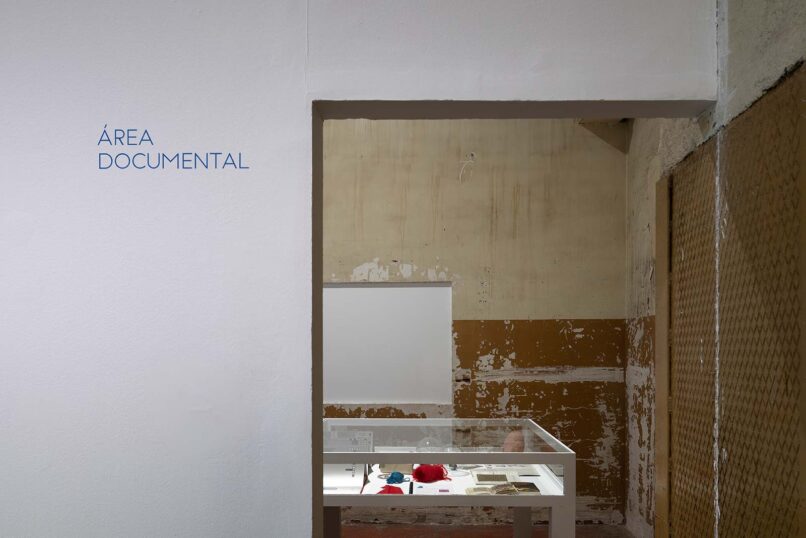 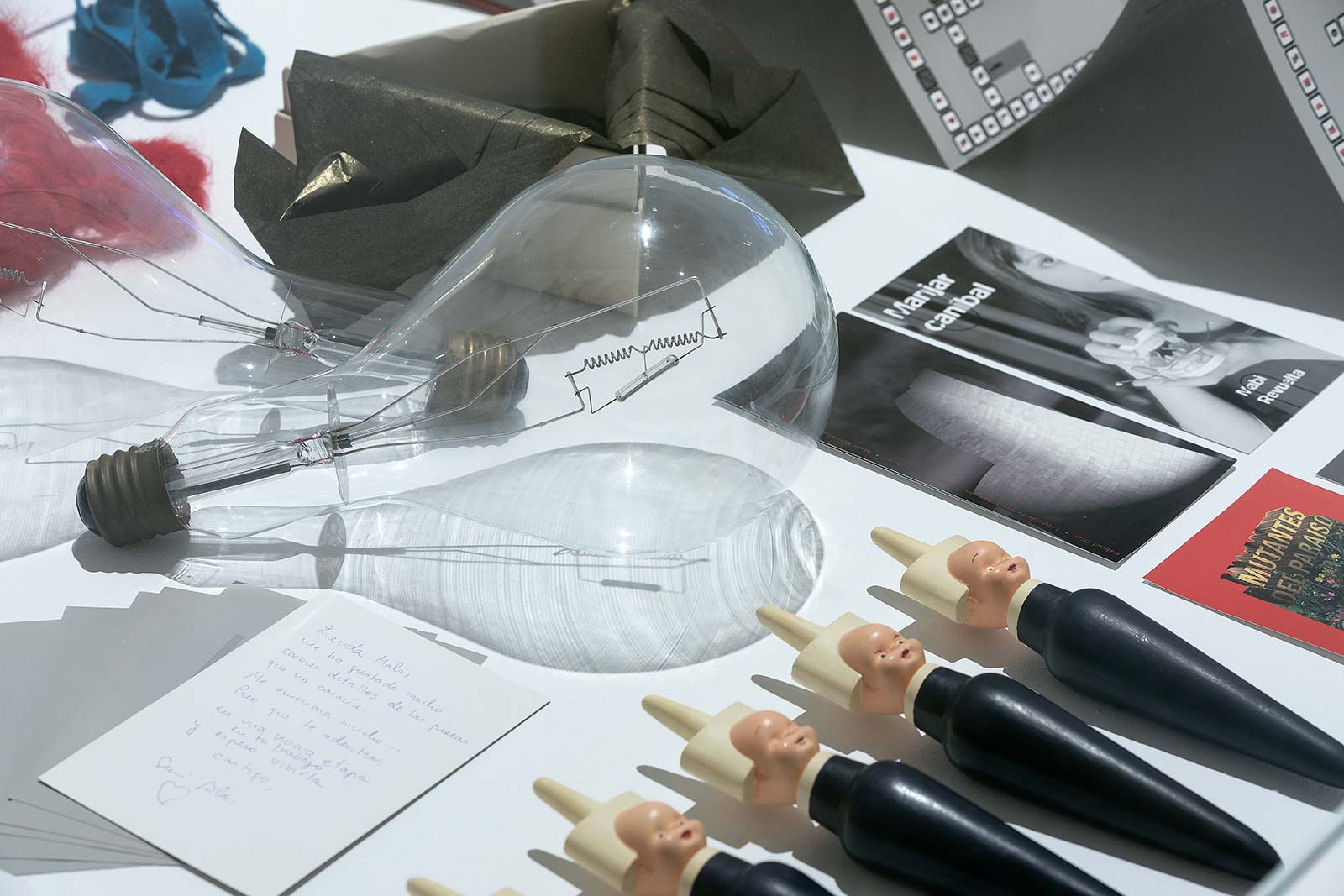